How to Redeem:
Show your Highmark BCBSWNY member ID card and enjoy your benefits of Blue! 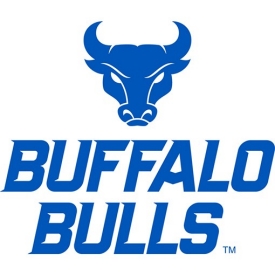 About University at Buffalo Athletics

The University at Buffalo offers 20 Division 1 intercollegiate sports that compete at the highest level of competition in the National Collegiate Athletic Association (NCAA). UB competes in the prestigious Mid-American Conference (MAC) in all of those sports except for women's rowing, which competes in the Colonial Athletic Association. The men's basketball team has won two consecutive MAC Championships which achieved an automatic berth to the NCAA Tournament. The women's basketball team won their first ever MAC Championship last year, earning their first ever NCAA Tournament appearance.

Email bluediscounts@bcbswny.com
or call the number on the back of your ID card.